Lindsey A. Zahn joined the firm in 2012 after spending much time in law school focusing on her interest in alcohol beverage law. Her practice includes licensing, labeling and formulation, advertising and social media, import/export, direct shipping, and regulatory issues for the wine, beer, spirits, and food industries. She has counseled clients on a broad range of issues related to federal and state licensing, custom crush and alternating proprietorship relationships, and third party providers. She has successfully represented clients before the Alcohol and Tobacco Tax and Trade Bureau in regard to petitioning the approval of new grape variety names.

Ms. Zahn has a strong interest in wine law issues, and she has published the On Reserve wine law blog since 2010. Her blog is continuously featured on major wine news sites, has won several awards, and was named one of the top 100 legal blogs by the ABA Journal in 2014 and 2015. In the summer of 2015 and the fall of 2017, she instructed a course on U.S. Wine Law at the Université de Reims Champagne-Ardenne’s Wine and Law Program, an experience she considers to be one of the highlights of her career. She is currently a Scientific Board Member of Jus Vini, The Journal of Wine & Spirits Law.

Lindsey has given several talks on alcohol beverage law for Cornell Law School, National Business Institute, and myLawCLE, among others. She has been quoted by The Wall Street Journal in the context of direct shipping and New York State, as well as by Decanter. Two of her most recent articles, No Wine-ing: The Story of Wine Companies and Trademark in China and Australia Corked Its Champagne and So Should We: Enforcing Stricter Protections for Semi-Generic Wines in the United States, were published by The Cornell International Law Journal Online and Journal of Transnational Law & Contemporary Problems, respectively. Ms. Zahn wrote a chapter in a recent Thomson Reuters Westlaw publication titled Wine and Beer Law and writes a chapter in two forthcoming books on the international protection of geographical indications and trademarks for wine.

She received her J.D. from Brooklyn Law School, where she served as the Executive Articles Editor of the Brooklyn Journal of International Law. Before attending law school, Lindsey studied at Cornell University, where she was honored as a Hunter R. Rawlings III Presidential Research Scholar. She has a B.S. in Hotel Administration from Cornell and a University Diploma from the Université de Reims Champagne-Ardenne in Transnational Wine Trade Law. Lindsey is admitted to practice in New York State. In her spare time, she enjoys photography and cooking, and has traveled to well over a dozen wine regions in the U.S. and Europe. 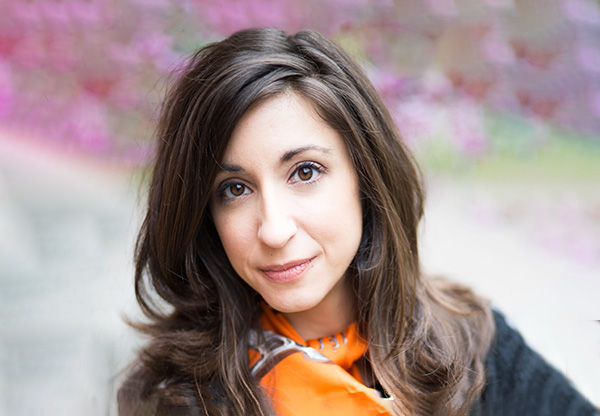