Art DeCelle is senior counsel at Lehrman Beverage Law. He focuses his practice on alcohol beverage commercial activity and regulation at all levels of government. Art regularly drafts distribution, production, and other agreements for breweries, wineries, distilleries, and brand owners. He assists clients in complying with laws governing industry trade practices, advertising and excise taxes, developing distribution strategies, and responding to enforcement actions and audits by federal and state regulatory agencies. Over the years Art has worked with many co-packing agreements, and alternating proprietorship agreements. He has significant experience with Customs law, due diligence review and tied house work.

Prior to joining Lehrman Beverage Law, Art was counsel in the alcohol beverage practice at a large international law firm for ten years. Art also served as the executive vice president and general counsel of the Beer Institute for 16 years where he handled a range of issues facing brewers and other industry members, including advertising liability class actions, Federal Trade Commission advertising inquiries, numerous rulemaking proceedings, and several challenges to state and federal laws regulating alcohol beverage advertising and distribution.

Art has worked extensively over the years with industry members and members of Congress on alcohol policy legislation including the 21st Amendment Enforcement Act, the Sober Truth on Preventing Underage Drinking Act, and 2015 excise tax legislation that was ultimately enacted as the Craft Beverage Modernization and Tax Reform Act. Art coordinated three revisions of the Beer Institute Advertising and Marketing Code and related advertising buying guidelines. He also edited a compilation of U.S. Food and Drug Administration regulations on additives used in brewing and wrote a chapter on industry legal issues in a textbook designed for alcohol beverage retail managers and employees.

From 1981 to 1993, Art held senior staff positions in the U.S. House of Representatives and worked on several federal political campaigns.

Art is admitted to practice in Virginia and the District of Columbia. 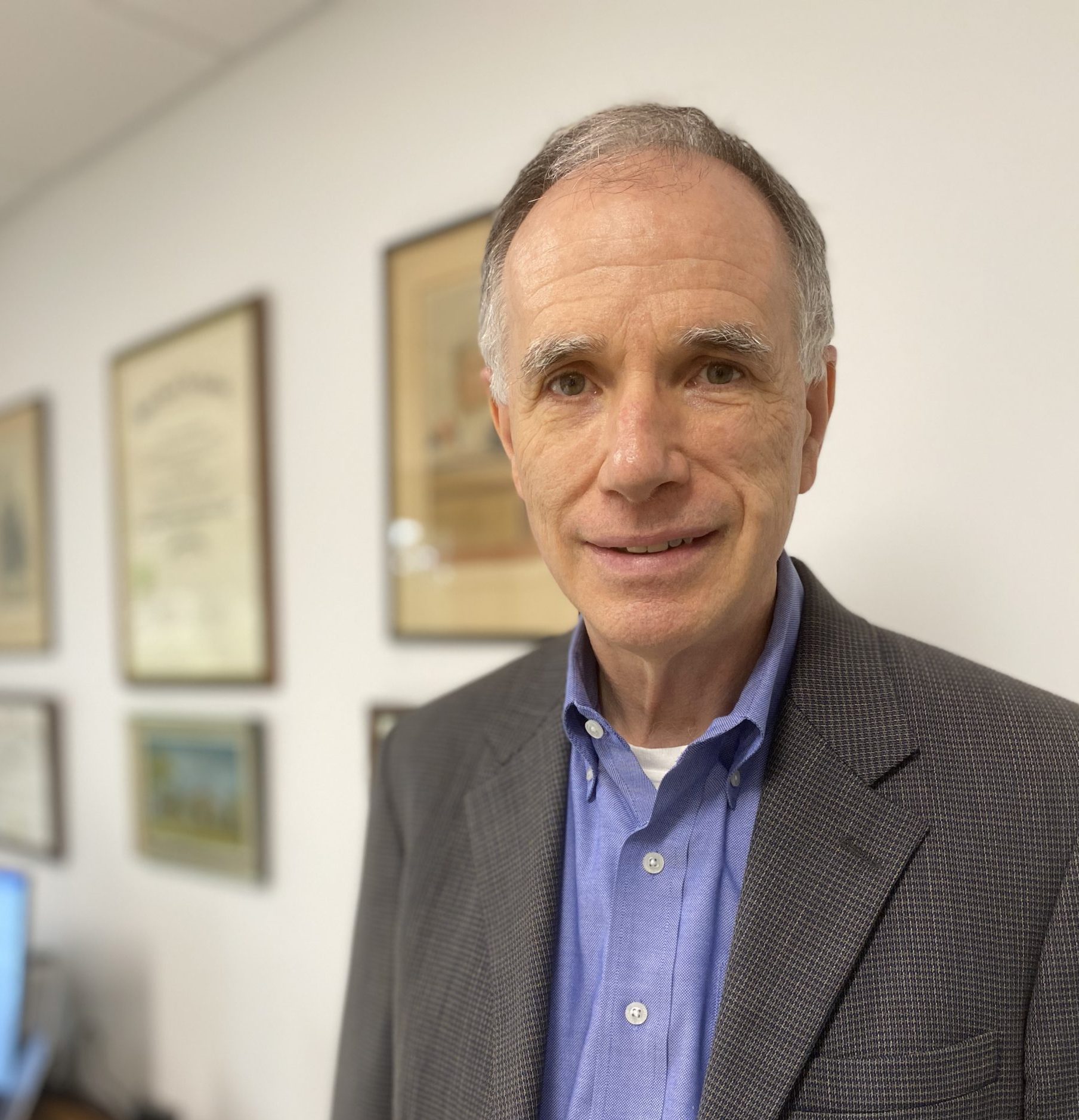