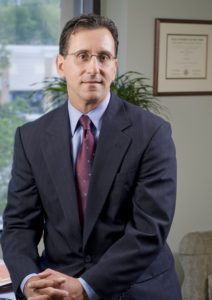 In 2014, Robert presented a speech about “Needs Correction: 9 Common Label & Formula Controversies for Spirits at TTB” at the American Distilling Institute conference in Seattle. Throughout 2013-2016, Robert covered spirits labels, formulas and permits several times per year as a speaker (along with such legends as Jimmy Russell of Wild Turkey) at the Moonshine University, Louisville, Kentucky. In 2014 Robert presented “The Label from Hell” at ShipCompliant’s Wholesale Gathering in New York.

In 2015 Robert spoke at the American Distilling Institute annual convention in Kentucky, on “The Law of Handmade.”

In 2016 Robert joined a panel on what’s next for the industry, at USBevX in Washington, DC. Robert continued as a faculty member at the Moonshine University, speaking with new distillers on federal issues affecting spirits.