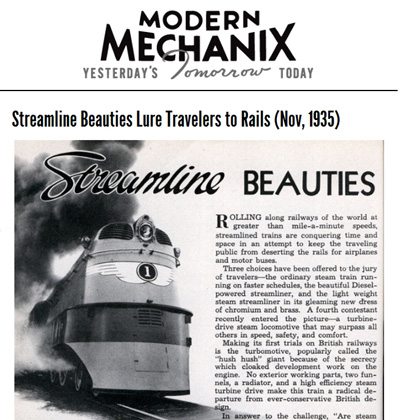 In recent months TTB has been busy tinkering with the label approval process. TTB announced the culmination of its streamlining efforts here. This is important for all regulated entities because, despite all these streamlining initiatives (plus the advent of computers and online filing), the average processing time for spirits has moved from a few hours to well over a month, during the past 20 years. Most spirits labels are currently taking well over 30 days, and TTB often says you should allow up to about 90 days. Since last summer, things seem a lot better with wine labels (moving from over a month to about half that). Beer has stayed relatively and consistently quick during the past several years, with an average turnaround of about a week.

In the late 1990s, if I recall correctly, it was possible to receive a label by fax, Scotch tape it to a form, Xerox it, walk it across the street to ATF, not go through a metal detector, wander around the government building until you found the label reviewer, wait your turn — and voila — walk out 45 minutes later with approval in hand. It was even possible to sit face-to-face with the reviewer and revise the application on the fly (with other quaint relics like a pen and Wite-Out). Well, clearly a lot has changed.

TTB is clearly enamored of the term “streamlining” and seems to believe a thorough application of this word is an important step toward making things better. The term is used at least 10 times in the press release touting the various streamlining accomplishments. Many of the accomplishments seem rather modest (compared to, for example, showing that the average processing time is going down). It looks like somebody got carried away in brainstorming the list of accomplishments. One such accomplishment was:  “created a new email address” about streamlining. Another example is cutting out informal label reviews. This may be a sensible or necessary step, but it’s not clear why cutting out services should be presented as a significant accomplishment.

Despite some of the overheated verbiage in the announcement, there are several serious and important points that seem worthy of emphasis.

Among all these changes, one of the most important is not set forth in TTB’s streamlining announcement. After an unusually long period of the same people staying in the same jobs, there is much rotation. The person newly in charge of spirits labeling (the slowest category for many years) seems to take streamlining very seriously to the point where I could see her fitting right in at FedEx or Amazon.com. Perhaps things really will improve soon.