If the courts are unwilling or unable to address the situation, the responsibility to take action to protect the industry must shift to the TTB. The TTB could provide clarification of the... 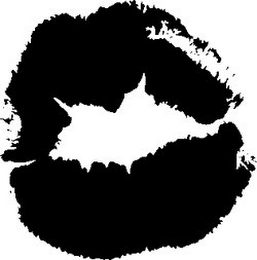