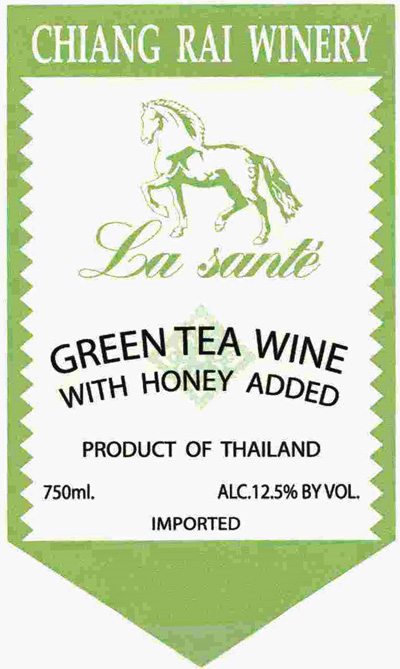 TTB has been allowing caffeine in alcohol beverages since the day it became TTB, and ATF allowed it for decades prior. At first, it was most often found in things like coffee liqueur.
Then it jumped to beer about eight years ago (with this Sparks label that seems to be the earliest beer with caffeine approval, and one of the first with directly added caffeine — in beer, wine or spirits).
Well it took a while, but our favorite alkaloid has finally made the jump to wine. So far, we find at least four wines with clear evidence of caffeine. They are:

Somehow I don’t imagine the skateboard crowd getting crazy with Charbay Aperitif Wine or P.I.N.K. Sake. A list of more than sixty approvals, for alcohol beverages with caffeine, is here.