On or about September 17, 2009, Flying Dog Brewery requested permission to sell Raging Bitch beer in Michigan. About two months later, the Michigan Liquor Control Commission denied the application, asserting: “The Commission finds that the proposed label which includes the brand name ‘Raging Bitch’ contains such language deemed detrimental to the health, safety or welfare of the general public.” Flying Dog filed a lawsuit last month, in the U.S. District Court for the Western District of Michigan. In a later post, we’ll review the state’s rationale. But for today, we highlight a few of the juiciest portions from the pleadings submitted by Flying Dog (and attorney Alan Gura). The complaint asserts:

Regrettably, the Michigan Liquor Control Commission and its members have taken it upon themselves to control not merely alcoholic beverages, but speech as well. Acting as a censorial board, Defendants wield state authority to impose their personal tastes as a prior restraint against core First Amendment expression that happens to be placed on beer labels.

The supporting memorandum goes on to cite the Staub case wherein the U.S. Supreme Court said:

It is settled by a long line of recent decisions of this Court that an ordinance which … makes the peaceful enjoyment of freedoms which the Constitution guarantees... 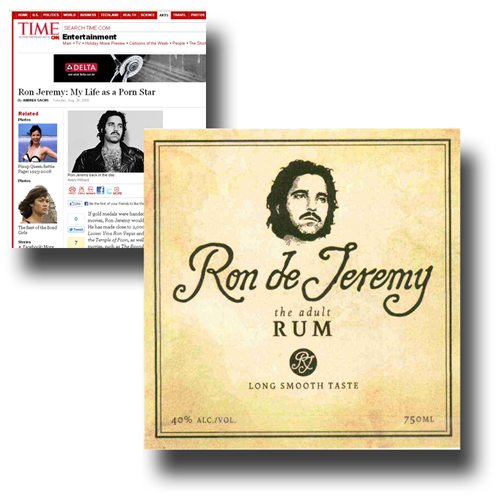 Here is Ron Jeremy’s “Adult Rum.” It is imported by One Eyed Spirits, of Texas. John was going to say something witty here. But, upon reflection, we should not touch it with or without a ten foot pole. 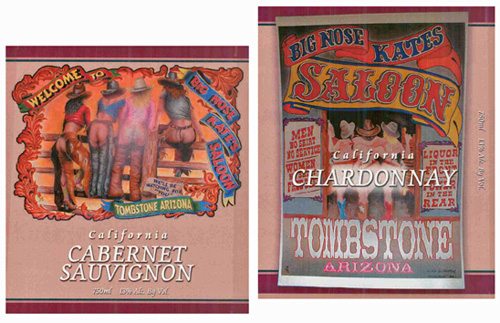 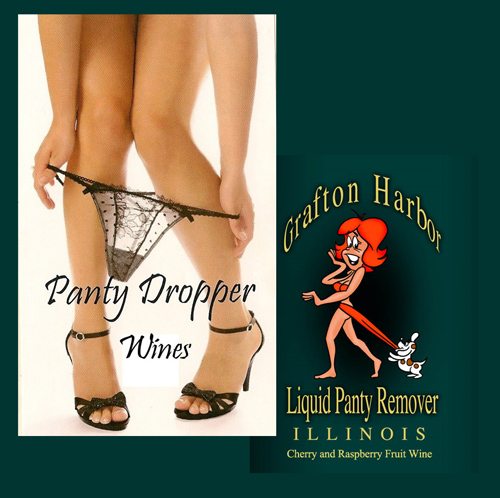 First it was just the pants on the ground. Now there is a profusion of panties on the ground. And once again, alcohol beverages are not far from the root of the problem. Way back in April of 2009 we first uncovered this problem, and there is no sign of abatement in the time since then. Panty Dropper is Late Harvest Zinfandel, produced and bottled by Christies of Sonoma, Inc. Liquid Panty Remover is Cherry and Raspberry Fruit Wine, produced and bottled by Alto Vineyards, of Alto Pass, Illinois. 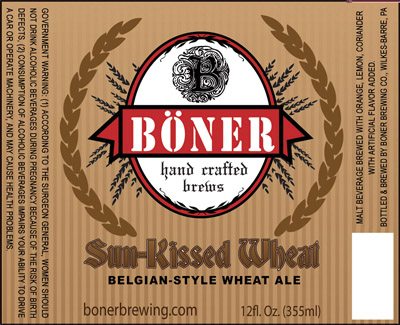 Because of that fancy umlaut, it is possible that it’s about something other than what you are probably thinking about at this very moment. But then again, now that I have watched the “banned Böner beer commercial” on YouTube, I am pretty sure I will decline if and when anyone offers me one of these. All these other labels didn’t bother us too much, but perhaps this one goes just a bit too far, such that you will have to Google the ad for yourself, so long as you are not easily offended. (Maybe the wit:prurience ratio was higher on the others.)

Böner Beer is made with orange, lemon, coriander and other flavors.

Tags: risqué, sexual, speaks for itself, would you drink it? 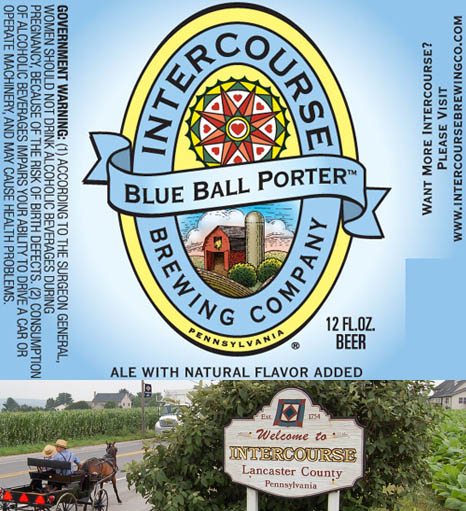