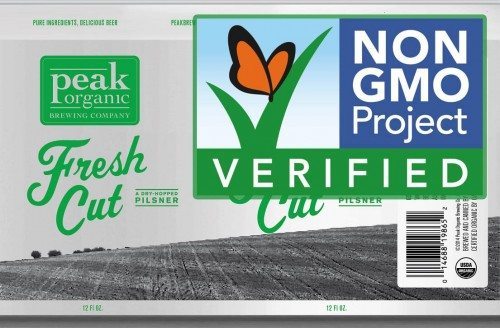 And yet FDA does seem to allow the Non GMO seal. Here is but one example (Silk almond milk). A Kashi cereal example is here. The seal and certifications are sponsored by the Non-GMO Project, “a non-profit organization committed to preserving and building sources of non-GMO products, educating consumers, and providing verified non-GMO choices.”

As of a few weeks ago, this suggests TTB was looking into it further.