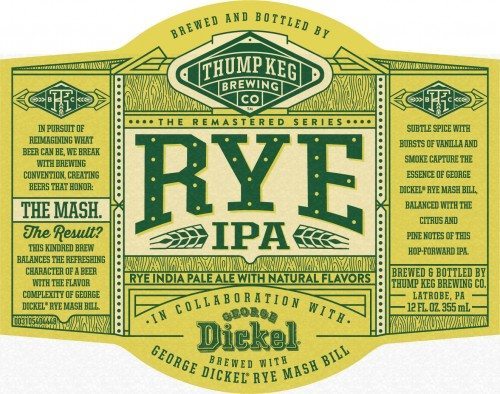 Latrobe did a “brilliant” job here, picking up on a lot of important trends.

Let’s see how many instructive legal issues this one label raises. Extra points for anyone who can raise additional issues. No more ALS challenges, please.

This Tequila-themed beer shows that the above Whiskey-themed beer label is not just a fluke.

What did we miss?

* John’s parents will be proud that we have done some work for Tim Smith, Junior Johnson, The Hatfields & McCoys, Jesse Jane, Popcorn Sutton, Jesse James and other rapscallions. And this guy just looks guilty — I am not sure of what — but moonshining at least.