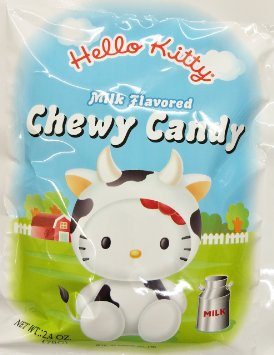 Here is a good and recent Warning Letter from FDA. I say good because it certainly appears to be well written, and to explain the law in a way that is sometimes hard to glean from the boring old regulations. Also, it seems to be a good thing, that we have a government whose first response is to send a firm letter, instead of, for example, some jackbooted thugs. FDA seems to put out a handful of such Warning Letters per month, on food and food labeling.
I am looking at this today because I often wonder why TTB does not get into the Warning Letter business. I think it could be a good way to explain some of the arcane rules so the people who want to comply, have a better chance to do so. Of course, like in so many other areas where TIWWCHNT, another lawyer explained how such letters can badly backfire. He explained that such letters, especially when they are good and clear, tend to serve as a template, for rapacious plaintiff class action lawyers to feast upon.

Now, for the denouement, what the heck is FDA going to do about it, other than use up some paper? FDA says:

But compared to 1 and 2, the big hammer, at least potentially, is pushing the company, or its US Agent, to pay for the cost of FDA’s inspection. The letter wraps up by saying:

In a future post, I would like to see how often, and under what circumstances, FDA drops this hammer. From what I can see in the letter, and in my opinion, the tone seems about right. Not too harsh, not too lax. It would be a foolish kitty purveyor that would ignore such a warning.