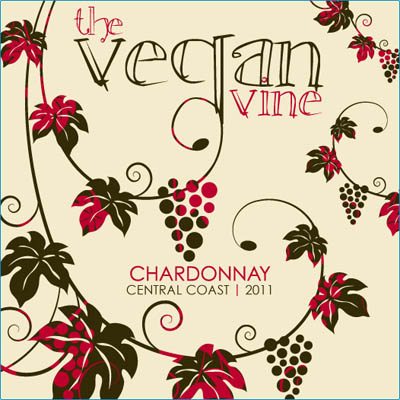 For those who would prefer not to torment an animal in the course of pouring a glass of wine, The Vegan Wine Guide already lists more than 400 wines. The Vegan Vine seems like a good example. As I flipped through a few of the 400, I was not surprised to see that few if any make direct claims that the wine qualifies as “vegan.” After all, TTB is not known for being footloose and fancy-free about various claims. Foursight Wines has said:

[we were] pleased that the TTB allowed us to state that our wines are suitable for vegetarian and vegan diets. Clos La Chance has begun marketing all vegan wines, but the TTB didn’t allow them to say that the wines didn’t use animal products (see the Wines & Vines article here). Frey is a noted vegan producer but their wines don’t list it on the label. So, unless anyone out there has a correction for me, I have yet to find another U.S. producer with a vegan and vegetarian statement on their wine labels.

If your tastes run in the other direction, you may prefer these libations replete with animal byproducts.