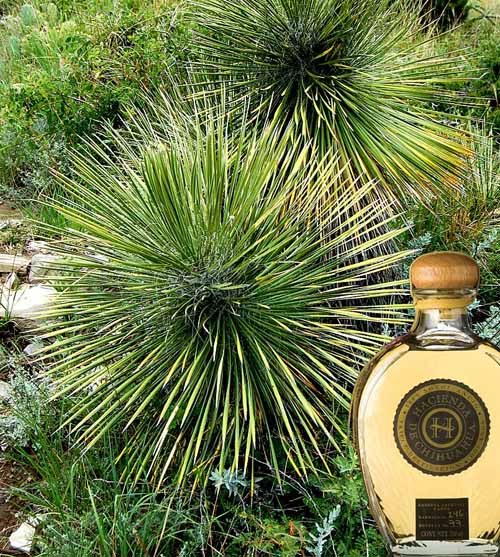 Is it Tequila? Is it Mezcal? Is it a cactus or agave?
TTB has approved many Sotol products. The labels don’t do an especially good job of explaining what sotol is, but here are three fairly recent approvals:

All three are classified as “Spirits Distilled from Sotol,” are made in Mexico, and are about 80 proof. According to Wikipedia, sotol is a spirit made from the Dasylirion wheeleri plant. It is the state drink of Chihuahua. The plant is known as Desert spoon in English and sotol in Spanish. It is a flowering shrub.
The Polished Palate seems to do a good job of distinguishing among Sotol, Tequila and Mezcal. It says they are all made from the agave (agavacea) plant and:

It remains confusing, however, because Ian Chadwick explains that sotol is not made from agave. He says it is made from an altogether different genus and species.