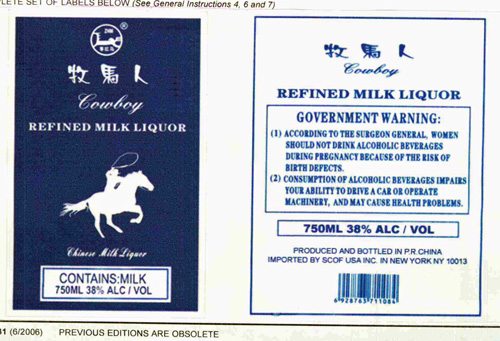 Filed Under: distilled spirits specialty, fruit wineTags: dairy, ingredients, would you drink it?