TTB Eases Way Up on Formulas for Many Beers
by Robert C. Lehrman on June 6, 2014

There is some big news from TTB, via dcbrewlaw. TTB has recently decided to ease up on the formula requirements for malt beverages made with common ingredients and processes such as some barrel aging, as well as various fruits and spices. This should help considerably with TTB’s overwhelming workload, and the related delays.

There is good news for brewers who are tired of waiting for formula approvals from TTB (currently 74 days):  you may not need it. On June 5, 2014, TTB issued a fairly significant ruling, Ingredients and Processes Used in the Production of Beer Not Subject to Formula Requirements. The ruling clearly spells out which Exempt Ingredients and Processes are now deemed “traditional” and, therefore, do not require a TTB formula approval. 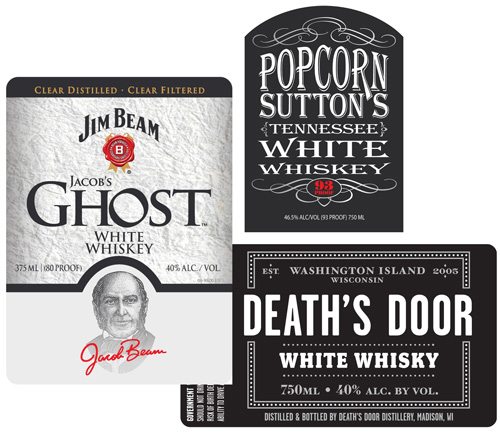 At first, TTB was skeptical and pushed back a bit (saying, for example, there is no such category in the regulations). But as the trickle became a deluge, TTB began to allow white whiskey products more freely. In the light of a large number of recent approvals, it becomes clearer that TTB chiefly wants WHISKEY and WHITE on two different lines —... 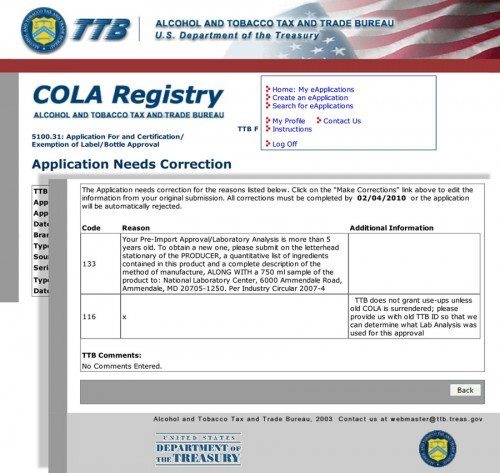 Be careful about the five year rule as above and here. The rule says TTB formulas expire five years after approval. Not all formulas. Just the ones for imported products such as vodka, sake, and liqueur for example. This is in substantial contrast with TTB label approvals, permits, and domestic formulas. Generally speaking, they don’t expire unless the applicant changes something.

In our experience, TTB tends to explain the expiration date on the relevant formula approvals, but not in the regulations or widely elsewhere. An example is here. It can come as an unpleasant surprise, if you are seeking a new label approval more than five years after issuance of the formula approval, as in the case above. In the time period about 5-8 years ago, TTB would frequently allow a use-up in some cases where the formulas was expired. But, as suggested above, use-ups are much harder to get, in more recent years.